According to NOAA Great Lakes Environmental Research Laboratory, which has collected data since 1973, 100% ice cover on Lake Superior has happened exactly once, occurring on March 8, 1996. During that winter, Lake Superior was just 68.8% frozen over on February 25, which means we are currently 8% ahead of schedule compared to the iciest winter Lake Superior has had. 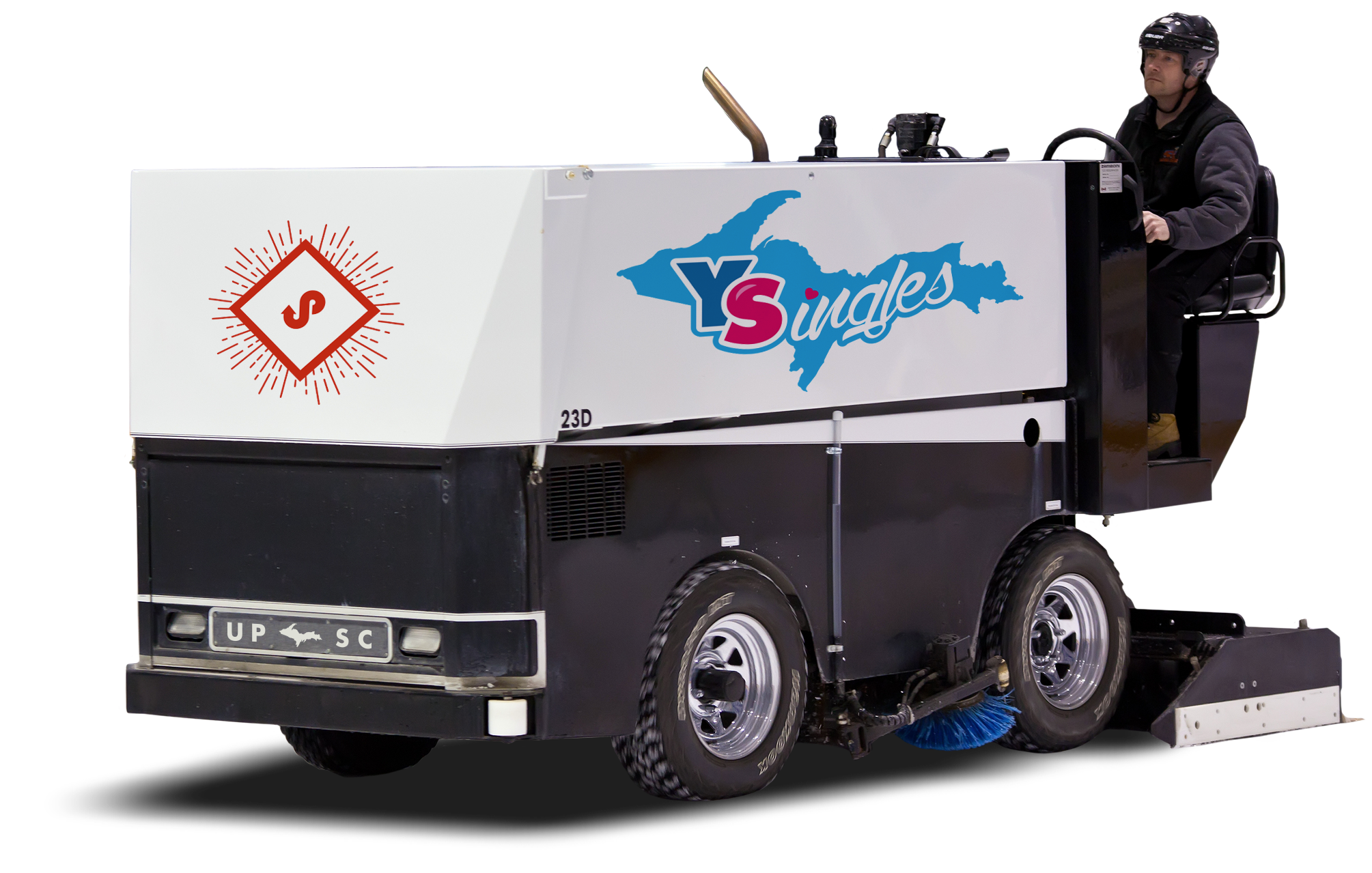